Home > Grand Marais: The Little Town That Could!

Grand Marais: The little town that could!

Grand Marais is a small village tucked away on the south shore of Lake Superior, in the central Upper Peninsula.  Surrounded by state land on the east and south, and with Pictured Rocks National Lakeshore just to the west, it’s a recreational playground for all seasons of the year.  The locals like to joke that “Grand Marais isn’t the end of the earth, but we can see it from here,” and they claim that the 25-mile drive north from Seney on M-77 is the state’s longest driveway.  Since 2003, the highlight of the winter season has been the UP200 Sled Dog Championship, which rolls into town the third weekend in February.  The story of how Grand Marais came to be the turnaround checkpoint for the race highlights the resourcefulness of the people who live in this remote section of the UP.

The UP200 ran for many years on a trail between Marquette and Escanaba.  In 2003, the winter was unseasonably warm, and three weeks before the race there was almost no snow in Escanaba.  The UPSDA board made the decision to move the race trail, if a suitable halfway point could be found.

And here is where the tale takes a distinctly Yooper turn.  The race committee headed east, looking for potential trail locations.  While having lunch in at the Golden Grill in Seney, they ran into Father Fred, priest at Holy Rosary Church in Grand Marais.  The race committee explained that they were looking for a local group that could put a checkpoint together, and Father Fred suggested they head north to Grand Marais and talk to realtor Rosie Meldrum.  Rosie called the president of the Grand Marais Women’s Club and explained the situation.  After some discussion, it looked like the Chamber of Commerce would be a better fit, so the race committee contacted the Chamber, and the rest is history.

Lake Superior is prone to heavy lake-effect snowfall, and Grand Marais was the perfect distance from Marquette, plus snow was almost guaranteed.  The trail could be re-routed through commercial forestland.  But could a tiny town of only 300 people manage to organize a checkpoint with 13 road crossings, parking, vet facilities, timers, bag checkers, phone lines, and all the other necessities of a major checkpoint – in only three weeks?

The Grand Marais Chamber of Commerce stepped up to the task.  The word went out to Chamber members, families, friends, visitors, and anyone else who would listen that the UP200 wanted to come to town, and Grand Marais wanted to make it happen!  Volunteers stepped right up, and before the dust settled over 100 people had signed up to take on the necessary tasks.  The Community Center was booked for the weekend, the Women’s Club organized a luncheon, volunteers cleared the ball diamond to create a parking area, and Chamber members built a special finish gate.  The race was on!

On Saturday morning, February 15th, 2003 the town cheered as the first mushers arrived after making a 120-mile journey through the night from Marquette.  The mushers were delighted with the warm welcome they found – happy crowds, plenty of parking, a warm building, food, restrooms, even hot water for their dog chow.  In 2004, the UPSDA board voted to make Grand Marais the permanent halfway checkpoint for the UP200.  The mushers say it’s one of their favorite checkpoints of any race, and the town of Grand Marais welcomes them with open arms every February.

Checkpoint Coordinator Cathy Egerer has organized the action in Grand Marais for the last six races. “I’m the third coordinator we’ve had here, after Kay Wampler and Dawn Marx.  Kay and Dawn did a great job of getting the checkpoint up and running and then adding to it and making it better every year.  When I took over in 2008, it was a seamless transition because we all knew each other, and I’d been involved since the first race when I started by working at the stats and information table. In 2013 I asked Nikki Darrow to join me as a co-coordinator and she’s been fantastic to work with.  We have to organize over 120 volunteers, so it’s great to have a partner and divide the tasks.  We’re going to have a great checkpoint again this year!”

This year, the checkpoint activities will include a pie-by-the-slice sale, a silent auction, great UP200 merchandise, and of course the famous Women’s Club luncheon, all of which is open to the public.  The dog lot is open for visitors to stroll through and take photos.  Checkpoint coordinators Cathy Egerer and Nikki Darrow invite everyone to come up to Grand Marais on Saturday, February 17th, and see the teams up close! 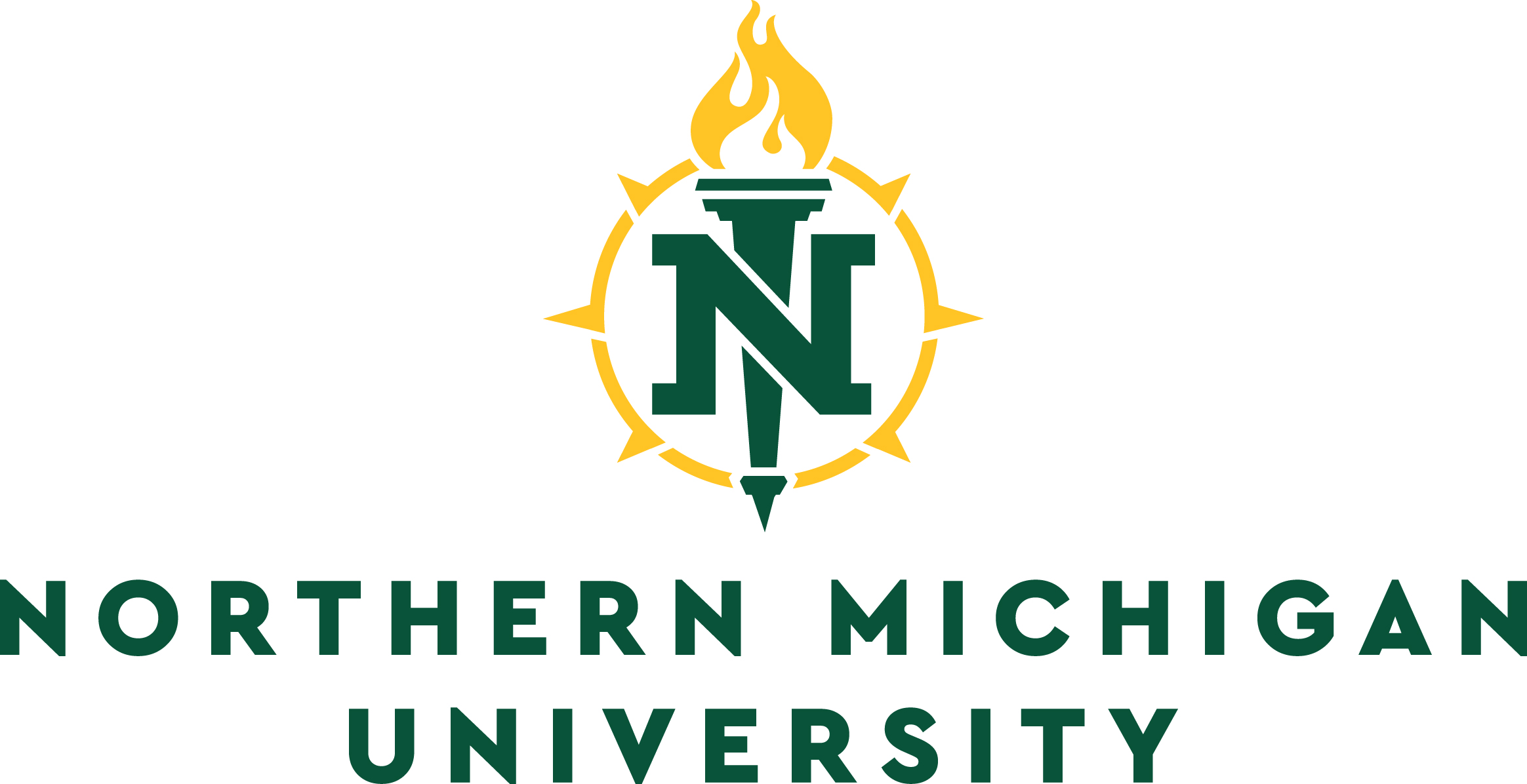 Choose a Sled Dog Race:
UP 200 Powered by NMU

UP200 Powered by NMU